Since 2010, the conflict in Syria generated the world’s largest and most complex humanitarian crisis. It is estimated that over 220,000 people have been killed, with more than 6.5 million people displaced within Syria. A further 4.5 million people fled to neighbouring countries. In this video Yacoub El Hillo, Humanitarian Coordinator and Resident Coordinator in Syria (2013-2016), talks about his experience of leading the Whole of Syria response.

All Videos
Next Video 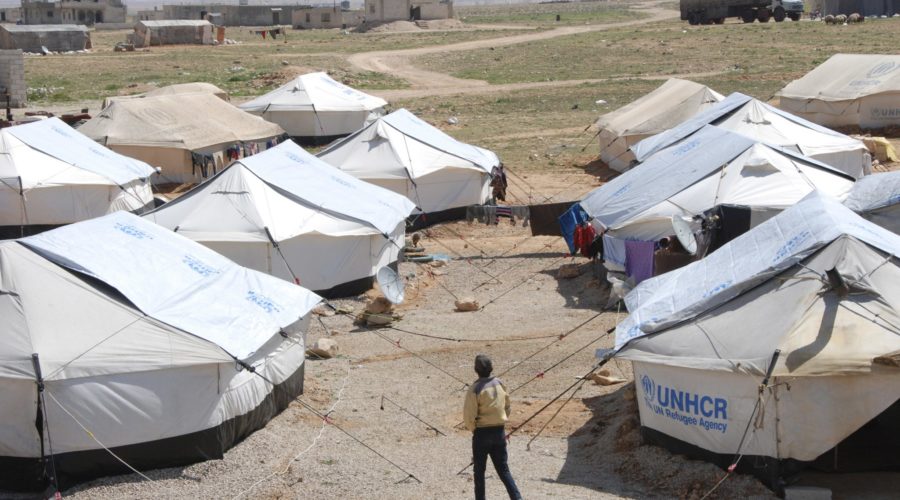 The Operational Peer Review (OPR) occurred in June and July 2015, following the deployment of the new Regional Humanitarian Coordinator…