The Peer2Peer Support mission to Libya

The virtual P2P mission to Libya took place between 30 November and 14 December 2020. The mission was requested by the Humanitarian Coordinator, with the purpose of helping the HC and HCT identify effective ways to strengthen the humanitarian operation in the country. This mission was a follow-up to a P2P mission in September 2017 which identified several critical issues that limited the effectiveness of the operation. Building on the 2017 findings and taking into consideration emerging challenges, the Mission was an opportunity for humanitarian partners in Libya to take stock of progress, identify the remaining challenges, and develop a targeted Action Plan to respond to these issues.

Libya is in its ninth year of instability and conflict following the fall of the Gaddafi regime in 2011. Successive Libyan governments have struggled to assert control over the country, with instability allowing rival political parties and armed militias to compete for power and control over key territories and strategic assets. The humanitarian situation has steadily deteriorated due to armed conflict and plummeting economic prospects, specifically due to blockage of the oil sector, which has only resumed with the signing of the ceasefire agreement in  January 2020.  According to the 2020 HNO, almost 900,000 people need humanitarian assistance, including more than 636,000 migrants and refugees – as Libya has remained both a destination for migrants and a major transit country for people attempting to cross the Mediterranean to Europe.

Upon the HC’s request, the P2P team took a particular look at: 1. the humanitarian footprint in-country to ensure that is it fit-for-purpose to address the humanitarian needs in Libya; and 2. ensure that the response is informed by real-time needs and risk assessments, and targets people based on need alone.

Due to Covid-19 related travel constraints, this remote support to Libya was the first fully virtual P2P support mission carried out by the appointed team. All thirty-six bilateral meetings and three self-assessment workshops as well as the HCT retreat were conducted via WebEx, and the self-assessments were run using the Mentimeter online tool. 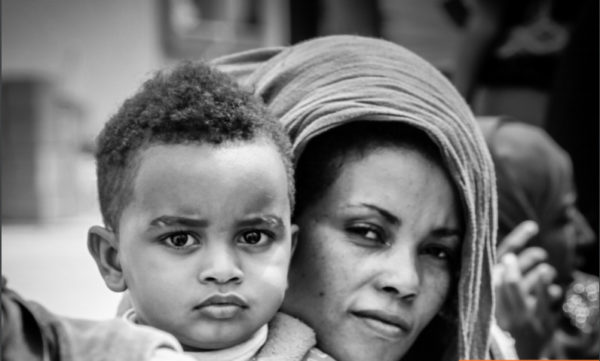 A political agreement in 2015 helped to establish a Government of National Accord (GNA) in Libya. But despite the GNA’s…