Accountability to Affected People (AAP) is an active commitment to include the people affected by humanitarian crises in decision-making. However, while most humanitarian organisations have their own AAP systems, collective approaches that cover the entire humanitarian response are relatively few.

"AAP is an active commitment to use power responsibly by taking account of, giving account to, and being held to account by the people humanitarian organisations seek to assist."

Accountability to affected people (AAP) gives affected people influence over decisions related to their need for support. It takes into account the diversity of communities and allows for the voice of the most vulnerable to be equally considered. It is a recognition of affected peoples’ dignity, capacity, and ability to decide for themselves what their needs are. 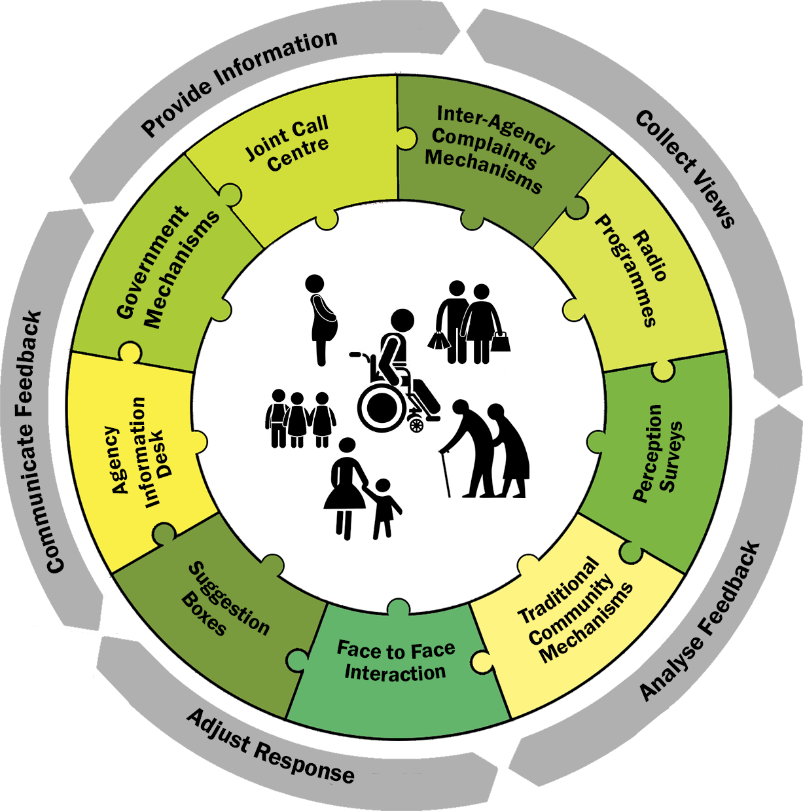 The December 2011 IASC Principals meeting endorsed five Commitments to Accountability to Affected Populations and agreed to incorporate the AAP into the policies and operational guidelines of their organisations and promote them with operational partners, within Humanitarian Country Teams and amongst cluster members. In 2013, the IASC released an AAP Operational Framework that summarises key concepts for making programming at the field level more accountable to affected populations.

You have a question ? You need technical advice on AAP or PSEA? You are looking for best practice ?
Email: helpdesk-aap-psea@unhcr.org 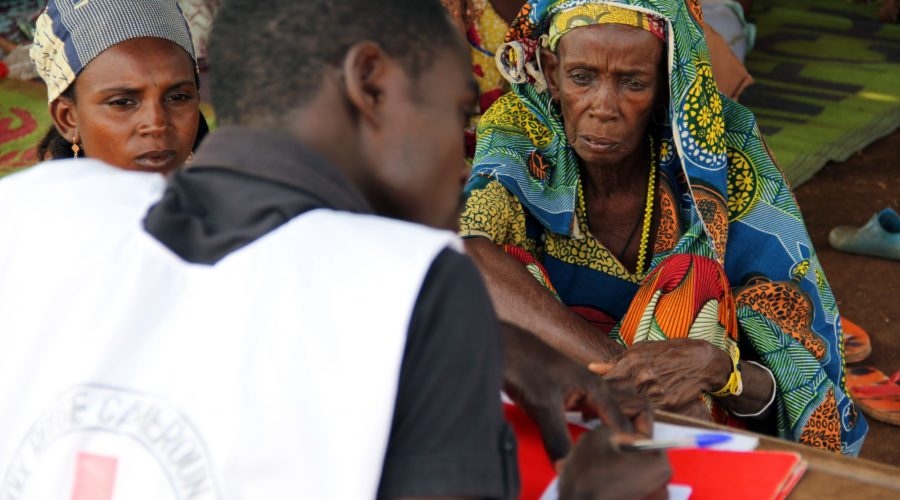 Collective Accountability to Affected People: Moving Beyond Listening, Together 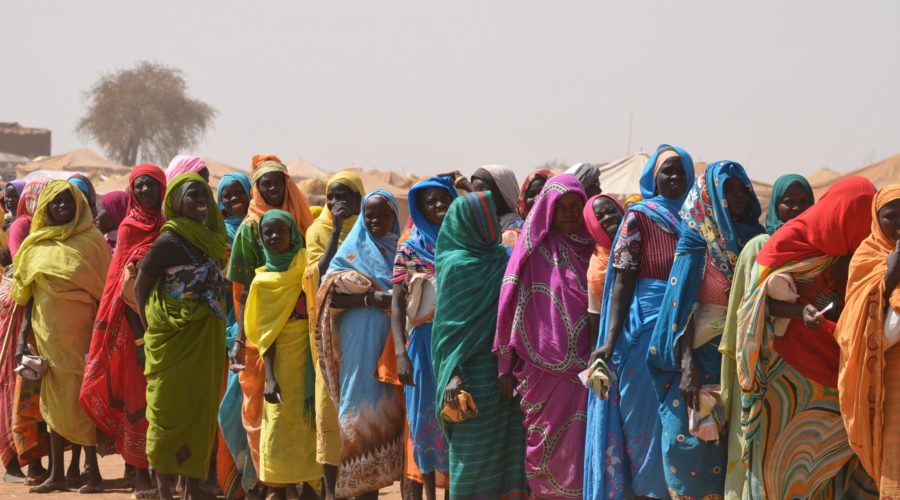 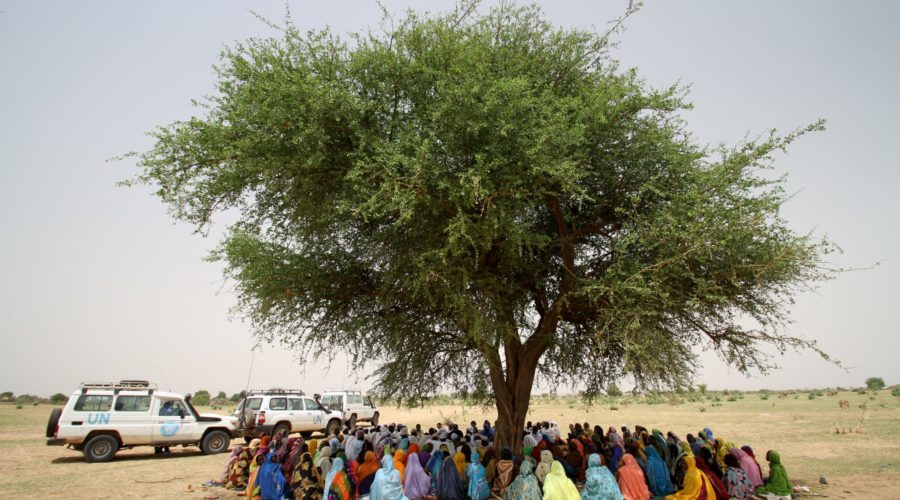