In November 2014, 14.7 million people in Yemen were in need of some form of humanitarian assistance and protection - with health services, food security, malnutrition, and access to clean water, being the most critical.

"14.7 million people in Yemen were in need of some form of humanitarian assistance and protection."

At the time of the STAIT mission in November 2014, there were substantial humanitarian needs in Yemen due to weak rule of law, insufficient public service provision, and small arms proliferation.

The STAIT was invited to Yemen by the Humanitarian Coordinator (HC) to look at a number of areas:

"14.7 million people in Yemen were in need of some form of humanitarian assistance and protection."

The mission was led by the STAIT, with representatives from OCHA and Oxfam. They conducted meetings, workshops and interviews with over one hundred people in Sana’a and other areas. This included groups meetings and bi-laterals with the Humanitarian Country Team (HCT), Inter-Cluster Coordination Group, clusters, other humanitarian actors, donors and national counter-parts. The team carried out a field mission to Haradh where they met with humanitarian practitioners and people directly affected by the crisis.  The team identified the following good practices:

Follow up:The HCT action plan was superseded by the dramatic escalation in the conflict and deterioration of the humanitarian situation in Yemen just a few weeks after the mission. In March 2015, the UN agencies and most of the NGOs evacuated the country. When they returned the focus of humanitarian actors shifted to emergency crisis response. A system-wide Level 3 crisis response was activated by the Emergency Relief Coordinator in May 2015. The Operational Peer Review was conducted in November 2015. 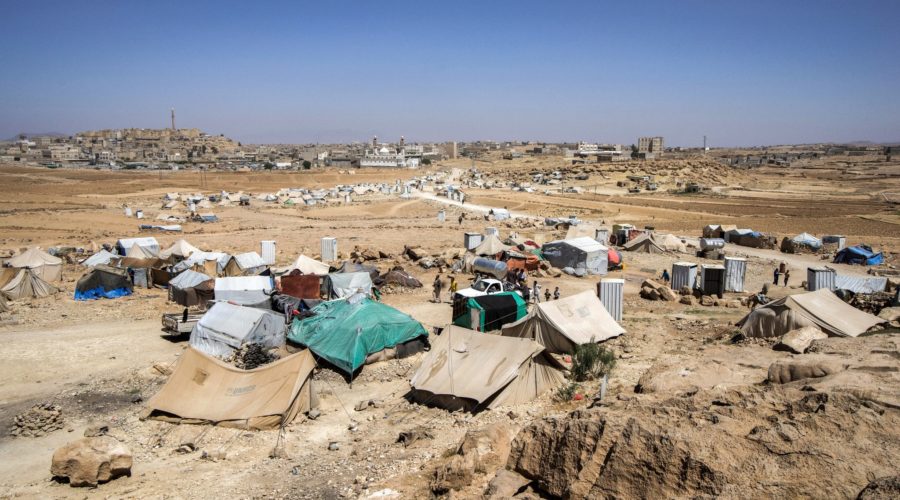 The Operational Peer Review (OPR) mission took place in December 2015, and coincided with the deployment of a new Humanitarian… 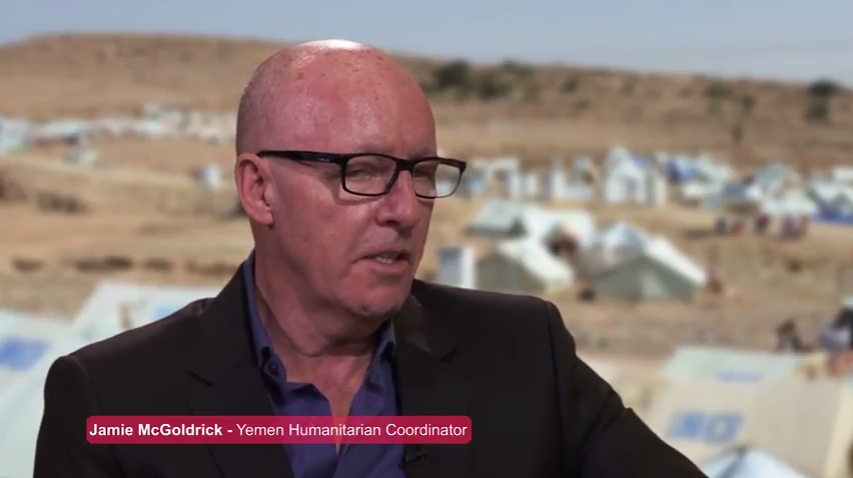