According to research by the World Health Organisation (WHO), over 70% of women are at risk of, or have been a victim of GBV in some crisis settings (WHO, 2013), with lifelong physical, emotional, social, economic and other consequences for survivors. Yet, there is still often insufficient attention and a lack of prioritisation or oversight by humanitarian leaders when it comes to GBV.

"GBV is defined as any harmful act(s) perpetrated against women, girls, boys, and men based on socially ascribed differences between males and females. It includes acts that inflict physical, sexual or mental harm and suffering, threats of such acts, and other deprivations of liberty."

A new HCT Terms of Reference was endorsed by the IASC Emergency Directors Group in April 2017, which identified four mandatory issues which all HCTs are required to pay particular attention to. GBV is one of these four mandatory responsibilities, highlighting its importance in a humanitarian response, along with the Centrality of Protection, Accountability to Affected People (AAP) and Protection from Sexual Exploitation and Abuse (PSEA), and demands HCT members’ collective approach.

The HC and HCT have a critical role to play in providing strategic direction to all humanitarian actors to ensure GBV is accorded sufficient attention in the response, and programme activities are guided by commonly agreed goals which are clear to all humanitarians, and can be achieved by working effectively together.

The Peer-2-Peer project has worked with UNFPA to produce a practical note on the steps that HCs and HCTs can take to make sure GBV is afforded the attention it deserves in a humanitarian response, and that action is taken to address it.  The Note is available for download, and its essence is captured in six key points:

The Peer-2-Peer project has also hosted a series of webinars on how effective leadership in the field can make a difference on GBV.  These webinars have included presentations, and question and answer sessions with some of the world’s leading humanitarian professionals from the field and headquarters, including the late Babatunde Osotimehin, Under Secretary General and UNFPA’s Executive Director, Peter Lundberg, Nigeria’s Deputy Humanitarian Coordinator, Neil Buhne, Pakistan’s Resident and Humanitarian Coordinator and Kate Moger, IRC’s Deputy Regional Director for West Africa. 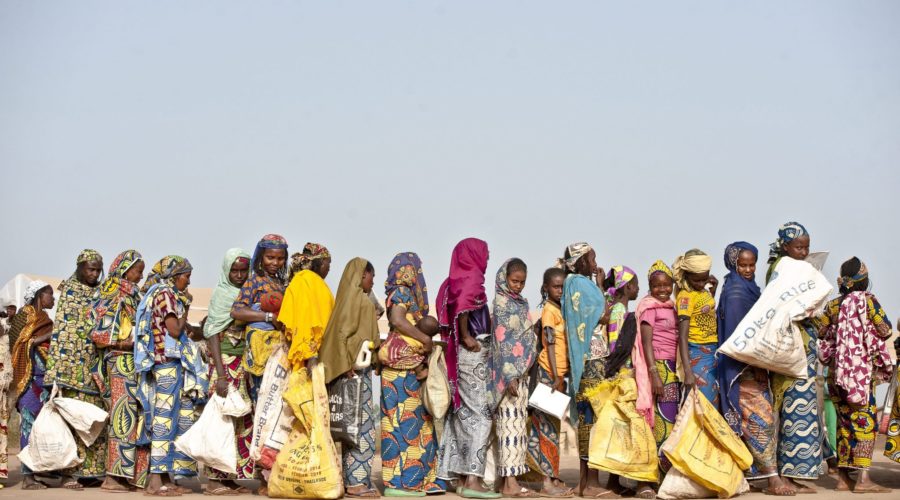 Gender Based Violence: How Can Field Leadership Make a Difference?

Gender Based Violence (GBV) depicts any harmful act that is perpetrated against women, girls, boys, and men that is based… 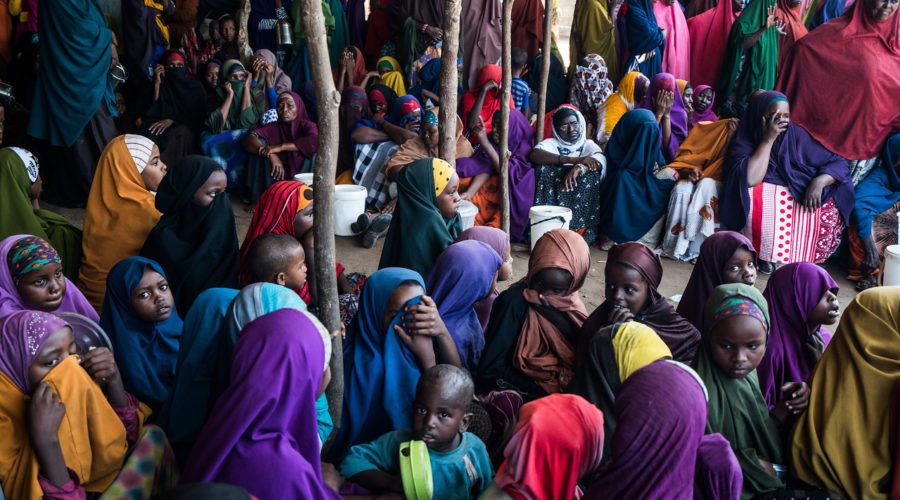 The Centrality of Protection 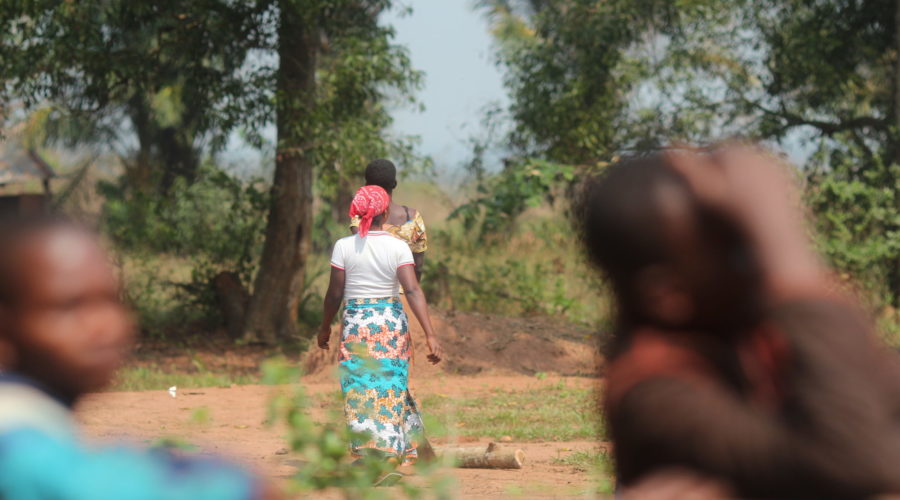 Protection from Sexual Exploitation and Abuse