Violent conflict escalated in Mali in 2012 when several insurgent groups started fighting Government forces. This resulted in a Coup d’Etat, followed by several ceasefires and peace agreements and the deployment of a French and African Union military force. An integrated UN peacekeeping mission, MINUSMA, was established in 2013 to maintain peace in the north of the country. Despite this, conflict is still on-going and there has been an expansion of armed groups throughout the country that has now spread to the central areas.

This process has been fostered by government incapacity to maintain basic services or security and porous borders that have allowed a proliferation of arms, drugs and human trafficking into the country.  In the North, MINUSMA forces are targeted by terrorist attacks and the population conflation between MINUSMA and humanitarian actors is putting them at risk at the same time as restricting humanitarian access. UN agencies movements are particularly restricted while NGOs have a better access to populations.

At the time of the STAIT mission in February 2017, approximately 3.7 million people were identified as food insecure and 1.2 million were in need of support for water, sanitation and hygiene. The country is seriously affected by high levels of poverty caused by structural economic and political issues.

The Humanitarian Coordinator (HC) invited the STAIT to carry out a mission to help strengthen the effectiveness of the response, particularly looking at issues such as the Centrality of Protection, humanitarian access, and the humanitarian development nexus.  The team was composed of senior representatives from the United Nations Development Programme (UNDP), the UN’s Office for the Coordination of Humanitarian Affairs (OCHA), Action Contre la Faim (ACF), and the NGO consortium “Steering Committee for Humanitarian Response” (SCHR). The mission team met with members of the Humanitarian Country Team (HCT), the inter-sector coordination group, sector working group members and the peacekeeping mission in the capital. The team visited Mopti and Gao in the central and northern areas of Mali, respectively, to meet with frontline responders and affected populations.

The mission concluded with a HCT retreat, where the members committed to developing a common approach to strengthen humanitarian access; to deliver assistance in accordance with the humanitarian principles; to capitalize on the mutuality of humanitarian operations and development activities; and to establish protection as a central issue for the leadership of the response.  The HCT also agreed to clarify “red lines” to delineate humanitarian operations from work of the integrated mission on access, protection of civilians and link between stabilization and humanitarian delivery.  The HCT also agreed on the importance of strengthening coordination between the HCT and Inter-Sector Coordination Group and subnational groups with reinforced information sharing and strategic guidance.

The HCT Action Plan, developed during the retreat, also covered a series of other issues, including the systematic use of armed escorts for UN agencies, and looking at ways to address the vicious circle where limited access to people in need leads to mistrust of humanitarian actors, reduced acceptance of their presence, and full circle, even less access.  The HCT agreed to work on a security and risk management strategy which will support a “Stay and deliver” approach and an enabling mindset to deliver assistance, which will require key security management tools to be revised to make them more flexible and context specific.

The HCT committed to strengthening its collective PSEA pilot mechanism and to include more systematically affected people’s views of the response at a collective and strategic level.  And in regard to the humanitarian-development nexus, the HCT agreed to appoint focal points, to work with development actors at the sector and strategic levels to develop a common vision on the mutuality of the humanitarian operation and development work. This approach will be reflected in a multi-year HRP. 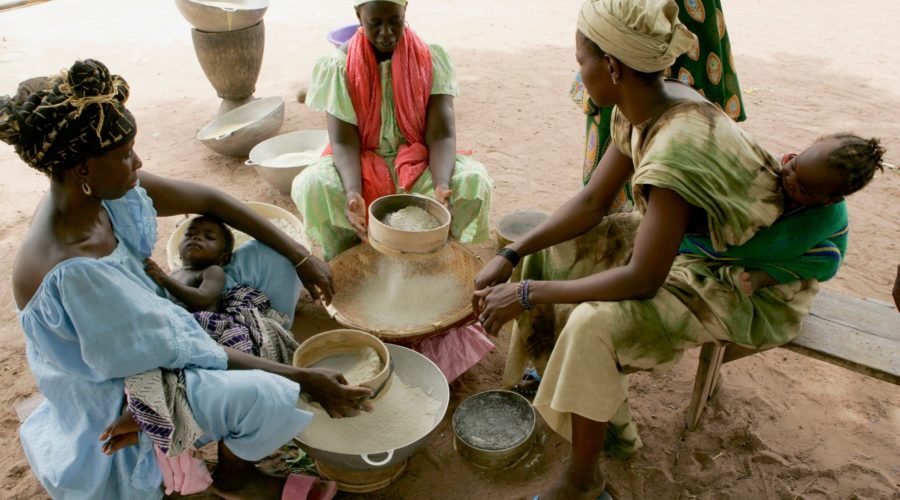 Humanitarian-Development Nexus: What is the New Way of Working?

The majority of humanitarian operations around the world are protracted, with humanitarian appeals lasting for 7 years on average. Humanitarian… 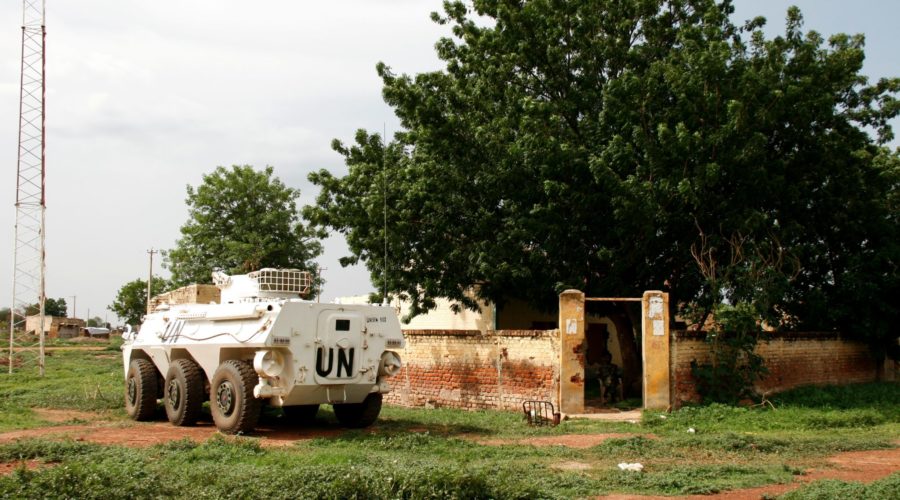 Humanitarian access is compromised by different factors.  In some cases, violent conflict can constrain the ability of humanitarian workers to… 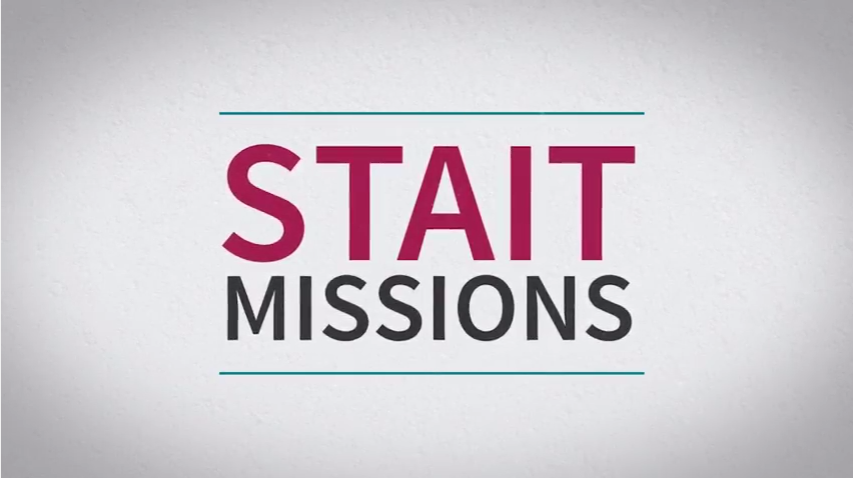 What are P2P (formerly STAIT) missions?