The Peer-2-Peer Project visited Gaziantep, Turkey, to capture the good practices around the integration of Syrian NGOs into the humanitarian response system in the cross-boarder operation to Northern Syria, with the overall goal of involving them in strategic decision-making and strengthening their engagement in a coordinated and principled humanitarian operation.

Localisation, particularly the engagement of local actors in decision-making bodies, has consistently been mentioned as a challenge for Humanitarian Coordinators (HCs) and Humanitarian Country Teams (HCTs) in many Peer 2 Peer missions. A Local 2 Global Protection report showed that in 2014, Syrian NGOs received 0,3% of direct funding and 9.3% of indirect funding, while delivering 75% of humanitarian assistance for the overall Syria response. In the past years, localisation has benefited from a momentum in the Syrian cross-border operation to Northern Syria from Gaziantep, with for example the creation of National NGOs networks represented in the decision-making bodies and a Humanitarian Pooled Fund that dedicated around 40% of its funds to National NGOs.

The Peer 2 Peer Project organised a learning mission to Gaziantep in July 2017 to look at how the humanitarian leadership of the  cross-border operation to northern Syria had prioritised a localisation agenda, and had put a significant effort into making sure national/local NGOs were strategically and operationally integrated in the humanitarian response. The mission was carried out on the invitation of the Deputy Regional Humanitarian Coordinator (Dep. RHC) for the Whole of Syria operation with the International Federation of the Red Cross (IFRC), who is the co-chair of the Grand Bargain Workstream on Localisation.

The Peer 2 Peer Project produced a five-page accessible case study in the form of a ‘Support Note on Localisation‘ for HCs and HCTs, illustrating the steps that the humanitarian leadership took, in Gaziantep, to strengthen the integration of national and local NGOs in the cross-border response in a principled manner. Two webinars presenting this approach have also been produced: in September 2017 with the Deputy Regional Humanitarian Coordinator for the Syria Crisis, and in November 2018 with the Chief Executive Officer of Syrian NGO with representation in the Gaziantep humanitarian decision-making body.

Some key steps of this approach for field leaders are: 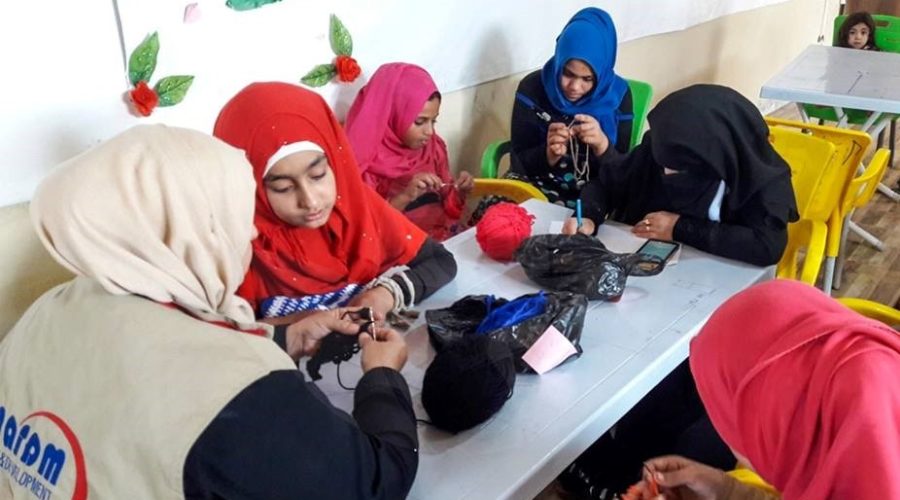 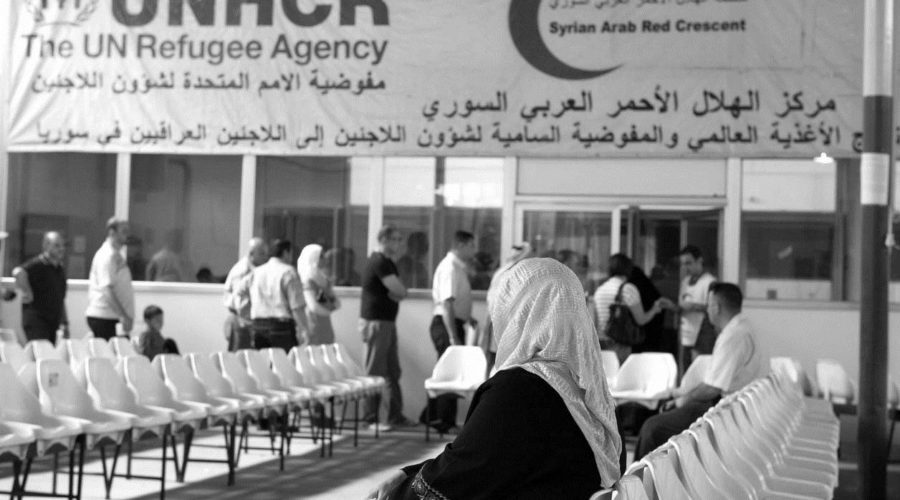 Integrating national and local NGOs into humanitarian response: Where are we, two years after the World Humanitarian Summit? 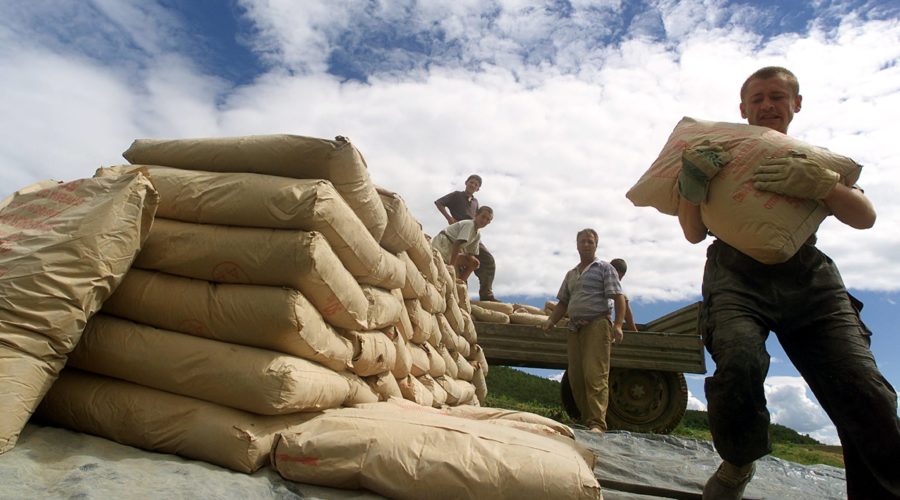