More than ten months of conflict in northern Ethiopia has led to a humanitarian crisis with some 5.2 million people in need of humanitarian assistance, in the Tigray region alone, over 2 million people who have been internally displaced in the Tigray, Amhara and Afar regions, and more than 63,000 people who have had to flee across border areas to Sudan.

The delivery of essential services has been significantly disrupted by the conflict due to infrastructure damage, vandalism and looting, reduced staffing levels, and conflict related insecurity. Reports of indiscriminate and targeted attacks against civilians, including rape and other horrific forms of sexual violence, are alarming. Food insecurity is of particular concern with the conflict having affected the ability of communities to plant crops and food prices soaring. The crisis is happening in a context of many and, at times, overlapping crises, often caused by climatic shocks and inter-communal conflicts, and exacerbated by the COVID-19 pandemic which has led to food price increases among other impacts.

In response to the scale and severity of humanitarian need in Ethiopia, the IASC Principals designated a humanitarian system-wide Scale-Up for northern Ethiopia on 28 April 2021. As part of the Scale-up and at the invitation of the Humanitarian Coordinator, an Operational Peer Review (OPR) mission to northern Ethiopia took place from 21 September – 01 October to provide the Humanitarian Country Team (HCT) an opportunity to reflect on the direction and performance of the response and identify support areas for the HCT as a whole. An OPR is not a real-time evaluation. Rather, it seeks to identify immediate and rapid corrective actions needed to improve the delivery of humanitarian assistance and support the HC and HCT to meet objectives or reduce gaps. The mission findings will also be used to inform future humanitarian response 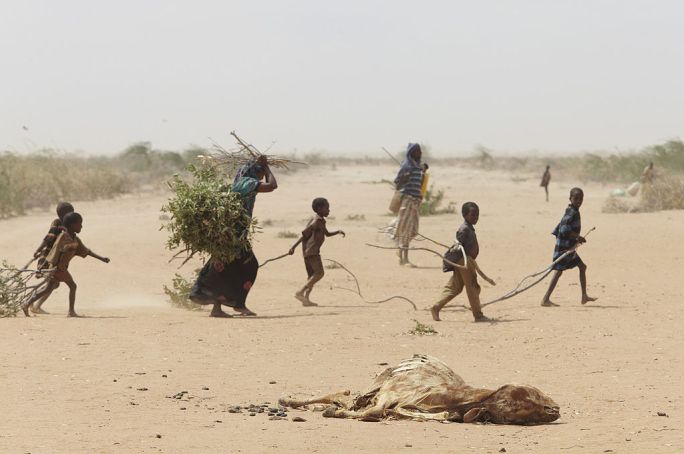 The international and national response to the needs in Ethiopia was substantial. Since the scale of the crisis became clear…