Chad is one of the most impoverished countries in the world, with recurrent food crisis, forced displacement, and natural disasters. The Lake Chad crisis, linked to the Boko Harem insurgency, is expected to escalate needs in the coming year.

At the time of the STAIT mission in February 2016, approximately 3.9 million people were affected by crisis, with 3.4 million people at risk of becoming food insecure. 700,000 children under the age of 5 faced acute malnutrition. Chad also hosts more than 378,000 refugees from the Central African Republic, Nigeria, and the Sudan.

The Humanitarian Coordinator (HC) invited the STAIT to conduct a mission which highlighted the following areas where improvements can be undertaken:

At the end of the mission, the STAIT supported the HCT to develop an action plan based on key issues and good practices identified during the mission. The plan sets out a series of actions for implementation by the HCT, including: 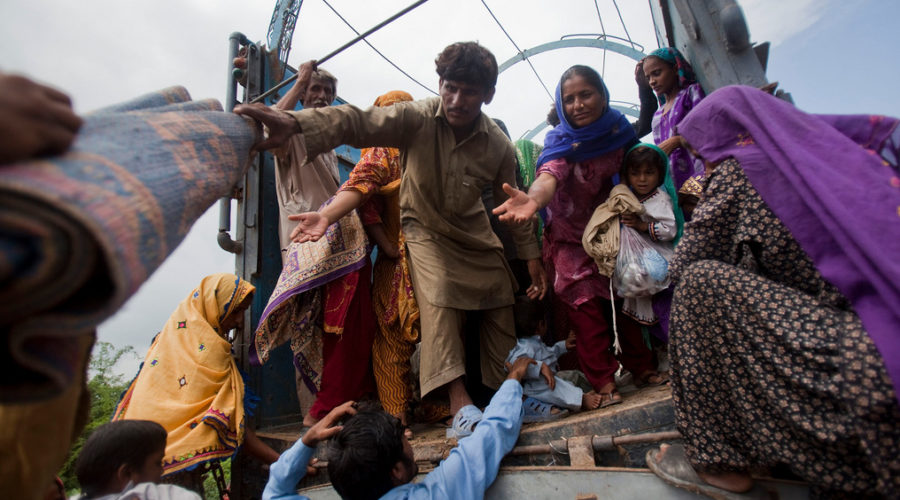