The Central African Republic has been experiencing conflict for many years. The most recent escalation of violence came in 2012 when rebel groups accused the government of not abiding by the conditions of a 2007 peace agreement. Since then violent conflict has forced over one million people from their homes, more than half the population is in need of humanitarian assistance and 32 per cent are considered food insecure. It is estimated that 3,000-6,000 people have died during the most recent years of violence, while 30,000 cases of sexual violence have been recorded since 2012.

The STAIT mission was requested by the Inter-Agency Standing Committee Emergency Directors’ Group and the Humanitarian Coordinator (HC), to look at the issues of access, protection and decentralization of the humanitarian response from Bangui to field locations.  The mission took place in November, 2015 and was led by the STAIT with representatives from the Danish Refugee Council (DRC), International Medical Corps (IMC), OCHA, and UNHCR.  The team carried out several groups sessions with the Humanitarian Country Team (HCT), the Inter-Cluster Coordination Group (ICCG), individual clusters, international and national NGOs, and had individual bilateral consultations with representatives and country directors of humanitarian agencies, international and national NGOs, and donors to fully understand the issues that the team considered important to address.

The mission concluded with a retreat with the HCT which clarified the most serious issues, and developed an action plan to address the issues. The HCT prioritized the following actions and steps:

The HC submitted the Update report to the Emergency Relief Coordinator (ERC) in May 2016, illustrating progress against the HCT Action Plan.  The report emphasizes the implementation of protection mainstreaming through the programme cycle and clusters and confirmed the commitment to finalise a draft HCT protection strategy.  The HCT had also prioritised PSEA and had requested all humanitarian actors to sign a joint code of conduct.  The HCT had also created an inter-agency pilot mechanism to respond to SEA allegations and had established a network of PSEA focal points. Regarding access, a civil-military coordination group had been put in place between humanitarian actors and MINUSCA, and daily communication between the humanitarian operation and MINUSCA had been established to coordinate on, and advocate for humanitarian access.  The HCT had also established coordination hubs to help bring the humanitarian operation closer to affected people. 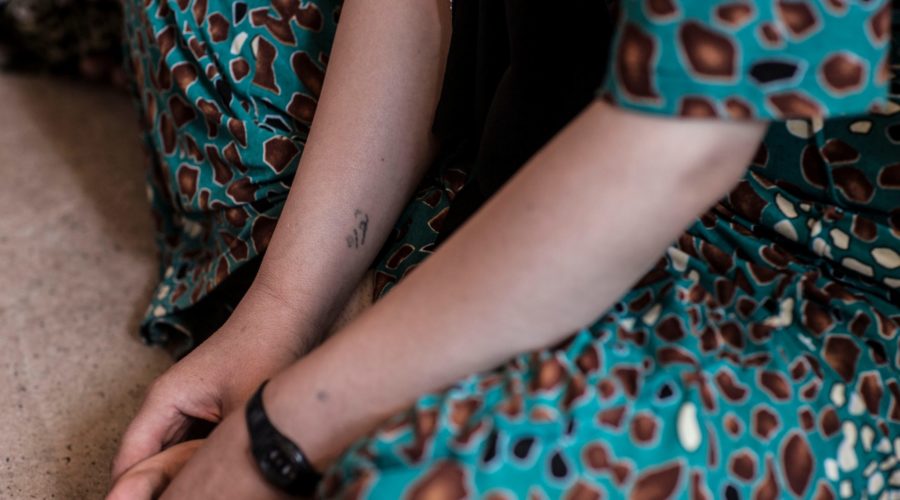 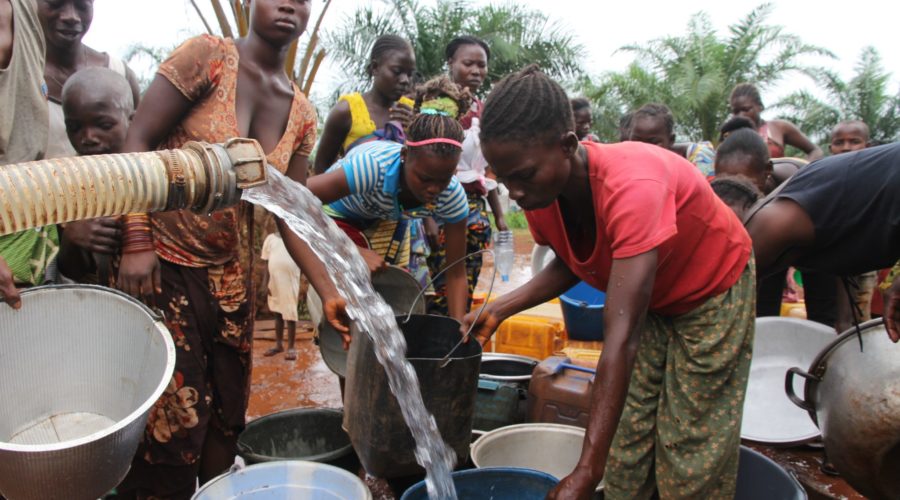 An Operational Peer Review (OPR) was carried out in March 2014.Over 900,000 people were displaced within the country and across… 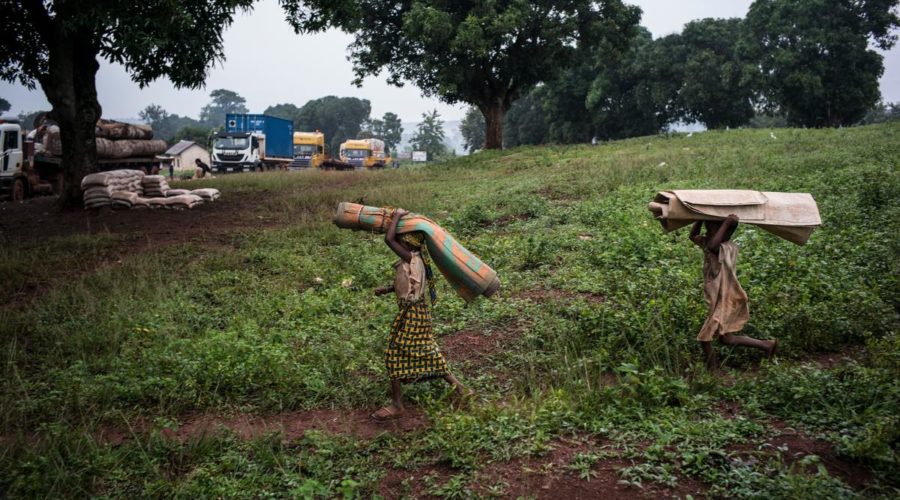